The story of Parkstone Companies is about tradition meeting ambition.

Parkstone Companies, Valdosta, GA’s parent company to a diverse array of innovative subsidiaries, was built upon the foundation of the Parker family reputation. Known for upholding the highest of values and virtues, embodying truth in word and in action, and never shying away from doing the necessary work, generations of Parkers became an integral part of the region.

Upon moving from Columbus, GA in the middle of the 20th century, Jake and Dorothy Parker settled in Valdosta, GA. From there, the family tree grew into a sprawling but tight-knit group, unified by three central themes: working hard and smart, living with freedom through discipline, and most importantly, protecting the family’s good name. With that great generational responsibility made clear to every man, woman, and child lucky enough to bear the Parker name, profound love and support led to many Parkers being independently successful in their careers.

Leveraging such a lineage of independently successful Parkers, Parkstone Companies founder Cole Parker saw untapped potential. The simple but powerful idea was to cultivate family success not only independently, but collaboratively; that multiple Parkers could unify under one brand – Parkstone – to serve more industries, more companies, and more people.

Upon graduating with an Applied Economics and Management degree specializing in Marketing and Entrepreneurship from Cornell University in 2017, Cole Parker began his career. While working as Chief Operations Officer for a local media conglomerate as his “day job”, he founded Parkstone Marketing as his “side gig.” Wanting to more fully utilize his talents, he progressively expanded his portfolio of marketing and consulting clients.

This company was founded and named to fulfill a promise made to his brother, Austin Parker, who has passed 2 years prior: that

The “Parkstone” name was coined to pay homage to the family name of “Parker” and “Yellowstone”, the place where Austin had lived and died.

So when Cole’s younger brother, Jake Parker came of age, the idea of expansion shifted from fantasy to possibility once again.

Connecting industries that were in need of not only innovation but an injection of extreme integrity. The Parker family’s tradition of unmatched levels of character, competence, and care had now been matched with a vision of ambition.

0
Years in Business
0
+
Subsidiaries
0
Board Members 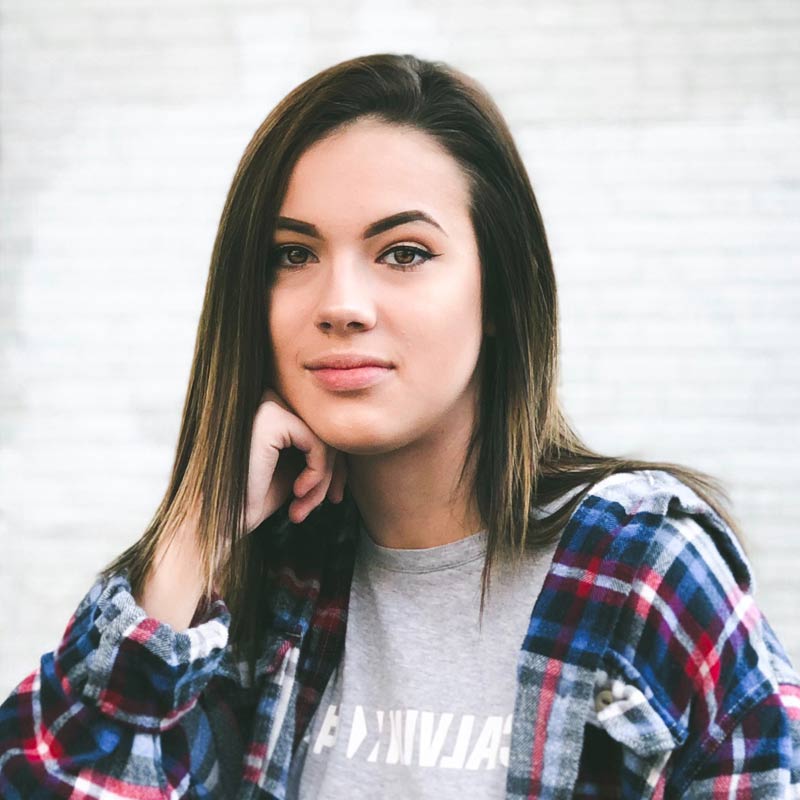 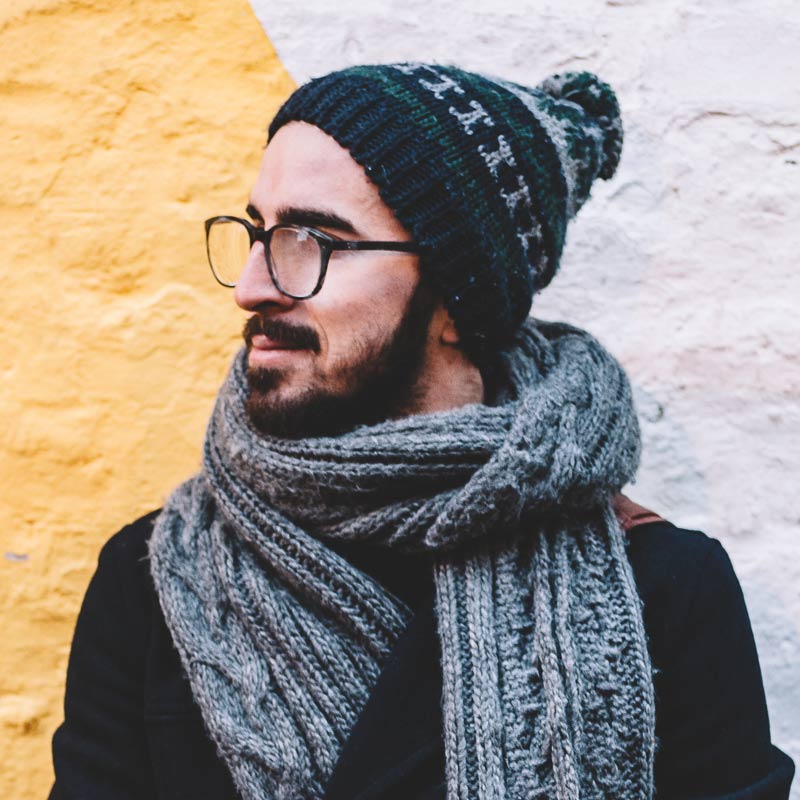 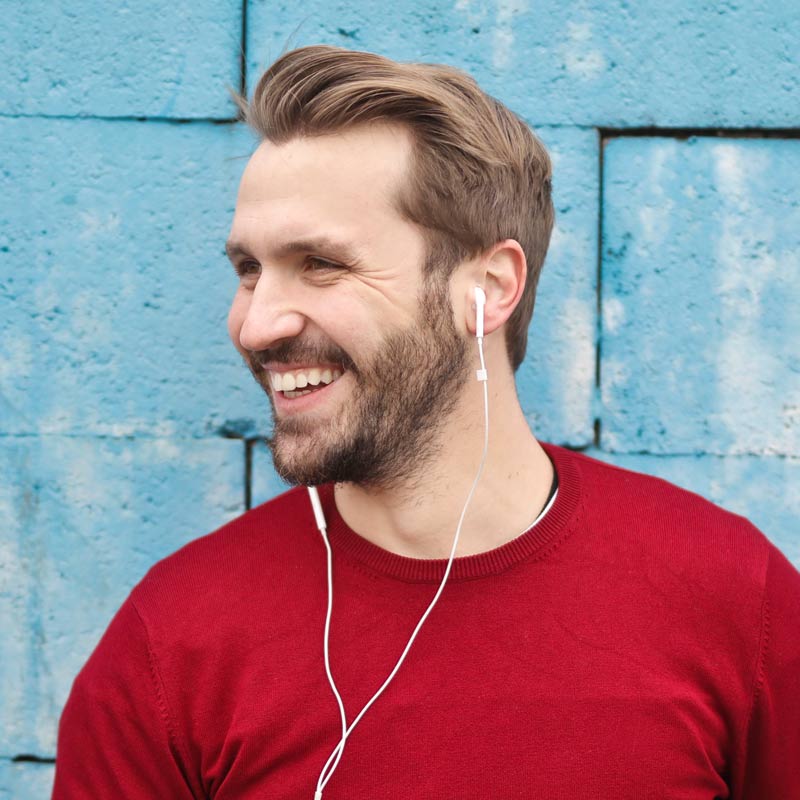 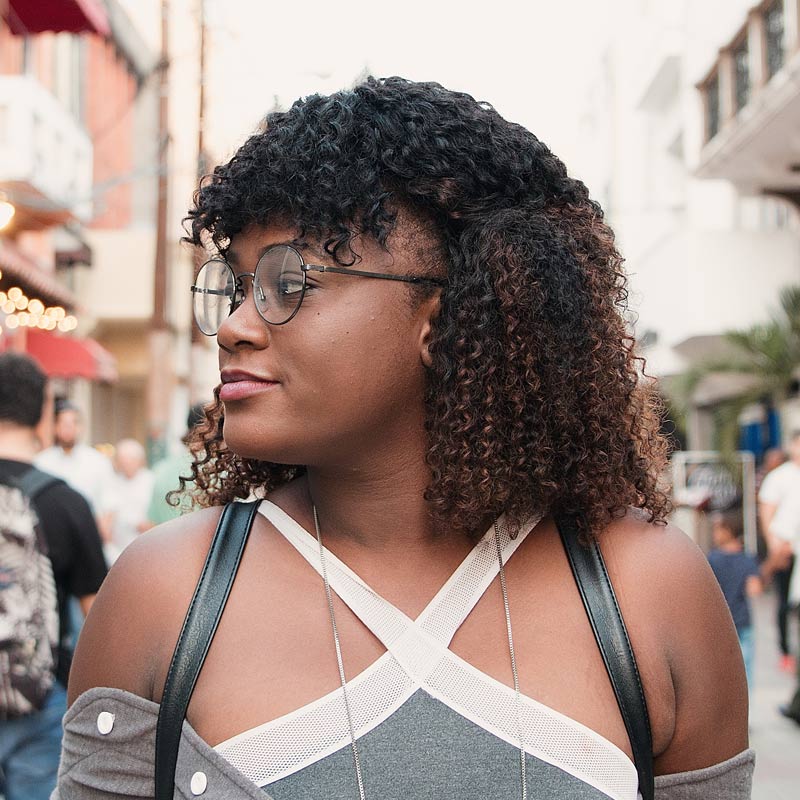 Got a project for us?

Call us to discuss details!